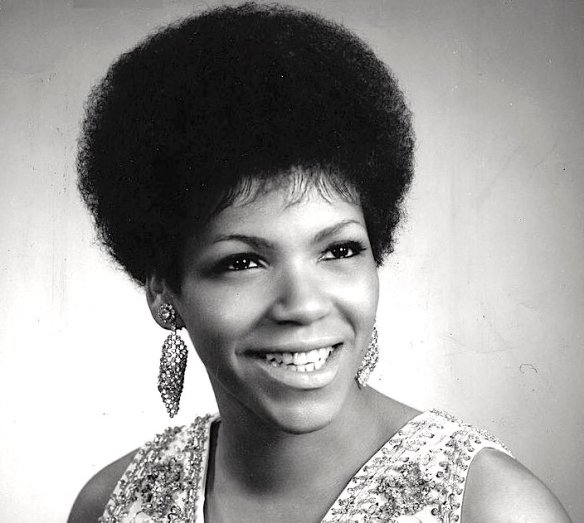 NOTE: The article here inspired me to write the article you are about to read.

I had long known of Aretha Franklin’s younger sister Carolyn Franklin (May 13, 1944 – April 25, 1988). Carolyn herself was a singer and a songwriter and had both written for and sang backup on several of older sister Aretha’s songs. What I did not know was that Carolyn was very likely “family” (a LGBT code word meaning that one is gay or self-identifies as being of a non-heterosexual orientation in the LGBT+ community). Read this article link and this article link then continue reading my article. Perhaps you’ll see why the information about Carolyn has significance.

You see, this article about Carolyn Franklin was posted on Facebook shortly after Aretha Franklin’s death on August 16, 2018. Along with the countless number of postings on multiple social media networks that were made about Aretha, there were several naysayers on those networks who felt that talking about Aretha’s late sister Carolyn – and making particular mention of her sexual orientation – especially so soon after Aretha’s death, was inappropriate and insensitive. Unlike some of the people on social media who had negatively commented on the article, I saw nothing wrong with the article author writing and sharing that tidbit of information about Carolyn Franklin nor with that author making mention of her non-heterosexual orientation. It’s simply something I’m sure many people did not know and perhaps would appreciate knowing. Still, regardless of any appreciation factor, why hide the alleged fact that Carolyn was or may have been lesbian? While Carolyn Franklin possibly being lesbian is not now nor should it ever be an issue in and of itself, that information either does or may have particular significance for those of us who are not only fans of the late Aretha Franklin but who also happened to be either non-heterosexual or heterosexual allies of the LGBT+ community; we who realize the sad yet unfortunate fact that we live in a country and a world where there are still many people who have bigoted and senselessly personal, socially negative and/or religiously negative attitudes against people who are non-heterosexual and/or about non-heterosexuality itself.

A person’s sexuality should never be the main or primary focus of who a person is, although it is an important if not significant part of who that person is. (I hope that makes sense.) In many ways, a person’s sexuality can often help develop, perhaps even help define a person’s character and personality. In short, I feel that a person’s sexuality/sexual orientation should no more be hidden or suppressed, nor should it ever be mocked or made shameful than any other aspect of a person’s nature and humanity.

I believe that had Carolyn Franklin lived during the last twenty to thirty years, she may have been a LGBT rights activist or spokesperson for LGBT civil rights causes and struggles for acceptance, equality, and of course, respect. Perhaps she was or had wanted to be such a person but, as of this writing, I am not aware of nor can I confirm that sort of information. Still, Carolyn’s alleged feelings for women are either expressed or implied in some of the songs she wrote. I also believe her older sister Aretha had openly respected and supported her gay sister whom she loved, just as she (Aretha) was known to have openly loved, supported, and treated with respect many other people – some of them famous like herself, regardless of their non-heterosexual orientation.

In summary, the article I’m discussing is simply about Carolyn Franklin, a deceased younger sibling of the late Aretha Franklin. Carolyn Franklin was someone who was important in Aretha’s life; a person who had made a name for herself as a song writer and recording artist, and who had contributed to Aretha’s fame, as well as to music history itself. Any biographical revelations about Carolyn Franklin should no more be ignored nor rejected from public awareness than the biographical histories of her sisters Aretha and Erma and their father, the late Reverend C.L. Franklin.

I disagree with those persons who choose or have chosen to take the article in negative form and/or who perceive it as being some kind of post-death ugly attack on Aretha Franklin’s fame and contributions to society, if not perhaps upon the late Aretha Franklin herself. It simply isn’t like that at all in my view. Anyone who knows and respects anything about Aretha’s family roots and life history would not read more into the article than what it is.

Click here to see and hear more biographical information on Carolyn Franklin and her sisters Aretha and Erma, in the Soul Facts video (on YouTube) or watch it below.

Yesterday (June 30, 2018) I attended and enjoyed both the LGBT Pride festival and the afterparty drag show held in my area. The only sour note to my entire day turned out being the same whenever I attended such events in previous years: I always end up going alone and never make any new friends.
Sucks.
– RobFather X 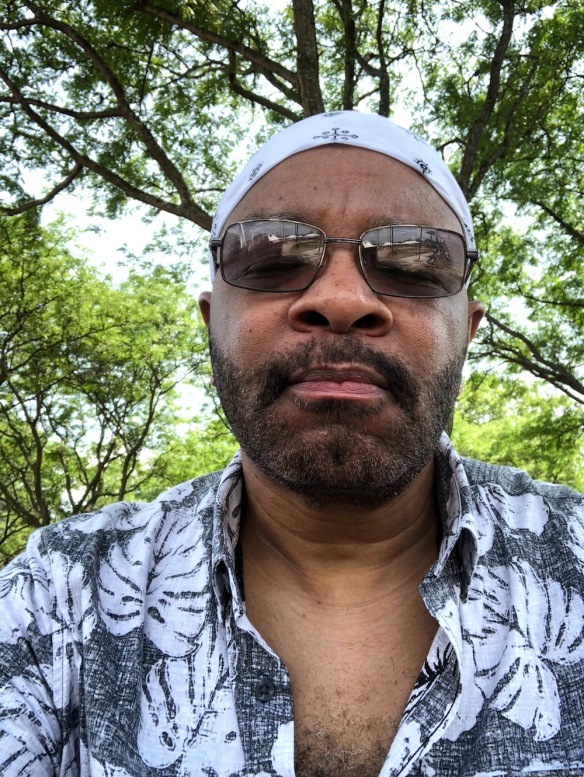 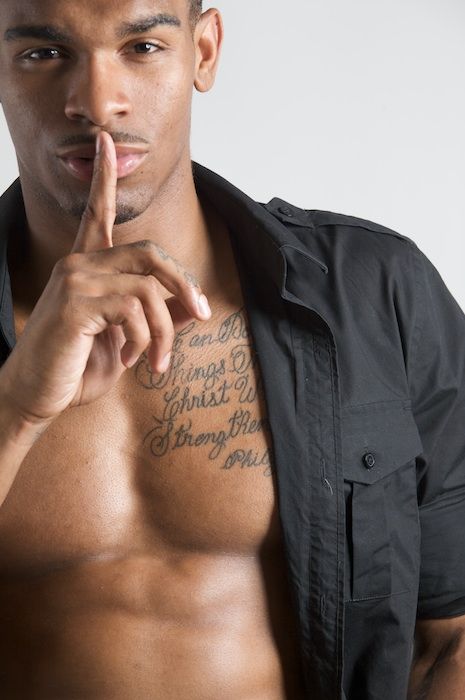 Always live in your truth! Have fun and enjoy your one life! Human sexuality is fluid. It’s natural and is meant to be that way! Do whatever you do sexually with good sense, personal care and safety, with the proper, well-understood consent of potential partners and, when necessary, with a measure of discretion.
And remember: You are an adult. There’s never a need to tell anyone (or everyone) about who or what kind of things you’re into or might be willing to experiment and/or get into on the sexual level. That kind of information should only remain between you and your selected (and hopefully trusted) partner(s). 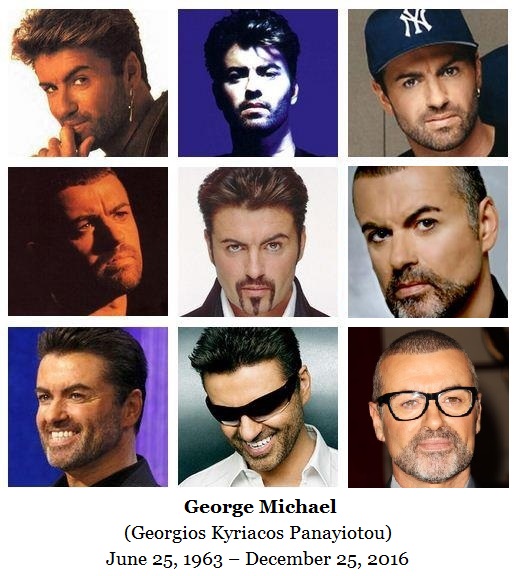 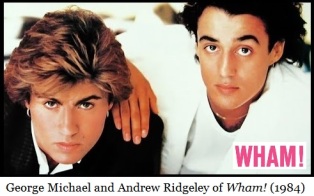 Known professionally as ‘George Michael’, Michael rose to fame with his school friend Andrew Ridgeley in the 1980s after forming in 1981 one half of the pop music duo Wham! (The duo/group was briefly known as Wham! UK in the United States due to a naming conflict with an American band.) Wham! would enjoy success until their breakup in 1986.

Michael was best known in the 1980s and 1990s with his style of post-disco dance-pop and had been characterized as a blue-eyed soul singer before going solo. Much of his material however drew more from middle-of-the-road pop than it did from R&B/soul music. 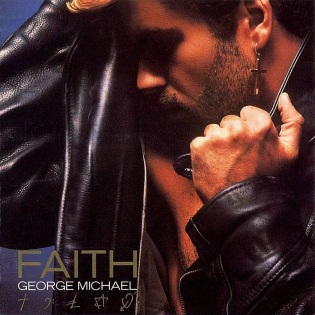 The release of George Michael’s multi-million selling solo albums, Faith (1987), the follow-up Listen Without Prejudice Vol. 1 (1990) and Older (1996) were – and remain  three of my often-played personal favorites from his solo efforts. As a solo artist, Michael sang music duets with such great R&B/soul music recording artists like Aretha Franklin (“I Knew You Were Waiting (for Me)”), [the late] Whitney Houston (“If I Told You That”) and sang with fellow English singer-songwriter, musician and composer Sir Elton John in a 1991 live concert performance covering John’s popular 1974 hit “Don’t Let The Sun Go Down on Me”. Additionally, Michael contributed background vocals to David Cassidy’s 1985 hit “The Last Kiss”, as well as to Elton John’s 1985 successes “Nikita” and “Wrap Her Up”.

Michael sang on the original anti-famine charity super-group Band Aid’s 1984 recording of “Do They Know It’s Christmas?” – which became a UK Christmas number one single. He donated the profits from Wham! songs “Last Christmas” and “Everything She Wants” to charity. 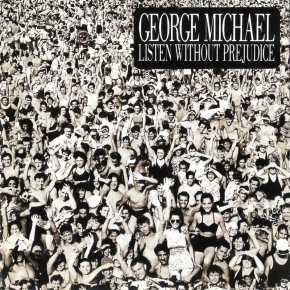 As of this writing, many qualified news sources have reported – and Michael’s publicist has stated, that singer George Michael died peacefully at his home property in Goring, Oxfordshire, England, Sunday afternoon on December 25, 2016. He was 53.

Thank you, George Michael for sharing your wonderful talents and for your great contributions to the music industry. Rest in peace, my good man. We’ll greatly miss you but your music and contributions to society shall live on.

(Note: Excerpts of this transition bio were adapted from various sources.)

I’m still seeing postings from social media users who are saying that fifty (50) men and women were killed in last Sunday’s massacre at the Pulse nightclub in Orlando, Florida. Perhaps it’s insignificant but I think details and facts – no matter how minute, are important in situations like this.

Unless any one of the other 53+ people who were wounded or injured in that incident happen to die from their wounds – and I certainly hope each of them survive and has a healthy recovery – although reports say there are a few in that number who remain on the hospital critical condition watch list, the official death count of human victims in that massacre is still at forty-nine (49), not 50! 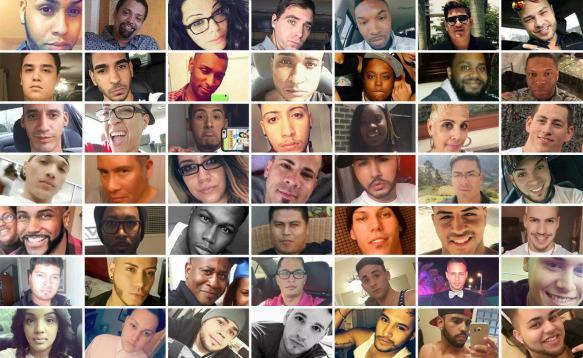 The FBI and other law enforcement agencies do not consider the perpetrator or antagonist killed in any crime a victim in their death count. This is why they [the FBI] do not – and neither should we – consider Orlando assassin and domestic terrorist Omar Mateen, a victim in that incident. I say this so that in our social media postings and social discussions we can correctly state the true number of people killed in that massacre.

Now, click here  or click the photo above to link to an interactive website slide of the still photo from the New York Daily News. The slide shows the name, photo and profile of each of the persons who were murdered Sunday June 12, 2016. Lest there being any misunderstanding, the photo and slide show photos of people; human beings of flesh and blood who, regardless of their sexual orientation, had been living members of our society. They were people who had simply been having a good time; enjoying the American freedom of having a good time with friends, acquaintances and strangers… until their lives were suddenly snatch away needlessly and tragically by… a bullet. 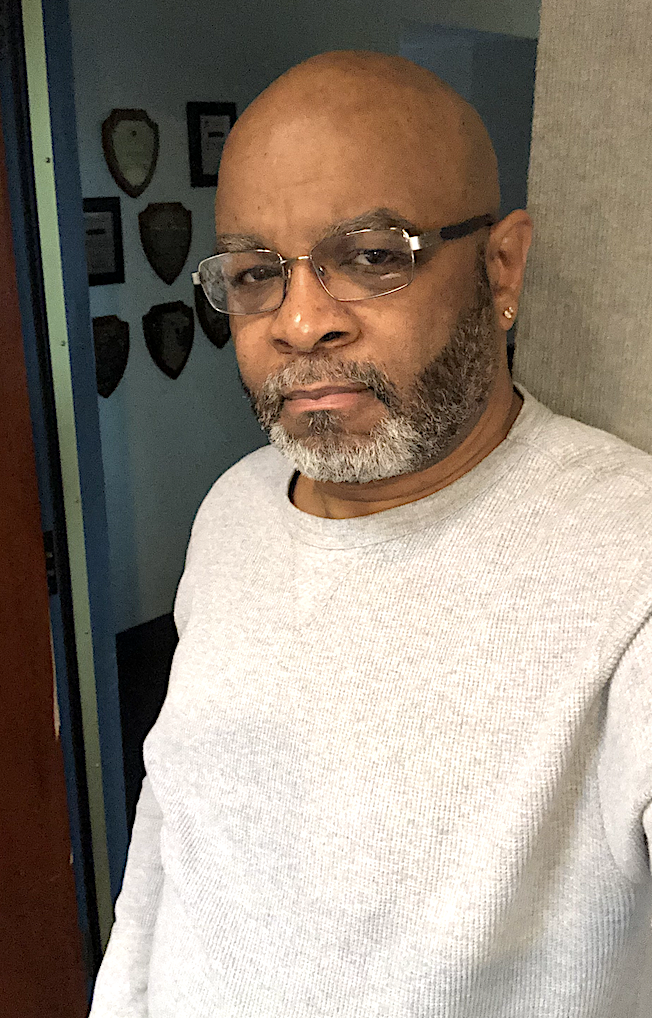