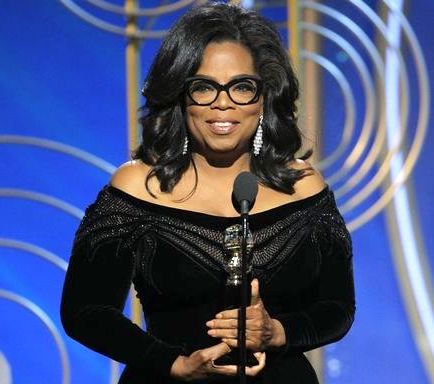 I was asked for my thoughts about Oprah Winfrey’s speech at the Golden Globes Awards last evening (January 7, 2018). Here’s my response: I did not watch the Golden Globes awards show but did hear parts of her speech on the news this morning. All I care to say about it is: Nice, but what about it? Big deal. I didn’t care. NEXT!

I also learned that Ms. Winfrey may consider – or at one time, she may have considered, a presidential run. Uh-huh. Well, as a fellow American citizen she certainly has that right. However, that would be something which I’d seriously hate to see happen.

The reason I didn’t watch that awards show (nor will watch any other) is because of how I feel about television award shows in general. I feel every last one of them is a huge waste of television coverage, pointless in nature, and for most of the participants and/or awardees, a sheer demonstration of personal egotism and vanity. Thus, I despise such shows and won’t waste my time watching them. And if by some odd chance I was ever offered/given an invitation to attend one of those shows, I wouldn’t accept. Why would or should I accept an invitation to some event for which I have no positive feelings?